Skill up and save 15% this week only using code CYBERWEEK22 at checkout. Explore training
Home / Resources / Blog / PowerPoint 2013: New and (Mostly) Improved

When 2012 closes and the Mayans have been proven wrong, we’ll all have something to celebrate other than the fact that the world hasn’t ended – a new version of PowerPoint.

Sometime in January, Microsoft is expected to release Office 2013, and with it, the latest and greatest version of PowerPoint. Our team at the Duarte Labs has picked the software apart from end to end and came up with a great review of how it has improved, and how it hasn’t.

Probably the most exciting new feature is the ability to share a presentation online without the end user having to sign up or log in – they simply click on a link. Once online, the audience is guided through the presentation based on the clicks of the presenter, who can be thousands of miles away.

We successfully tested a variety of platforms and saw widespread success. Our presentation artists, by the way, were ecstatic to discover that even complicated animations are preserved on most devices, with the exception of iPhone. Although the platform is not perfect, the ease of use and quality of performance is leaps and bounds ahead of alternatives such as WebEx and we think that, when the dust settles, this will be the feature people consider to be the game-changer. 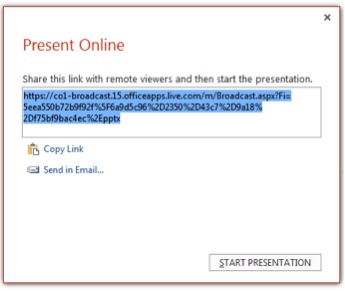 With PowerPoint 2013, Presenter Mode has been upgraded with a clean new aesthetic. Functionally, a couple of new features have been added that we think our customers will love. First, there’s a slick new slide sorter built in that will allow the presenter to jump to slides without first exiting the slideshow. This will allow presenters to maintain the flexibility required when presenting the same deck to different groups without “breaking the spell” of the presentation by showing the slides in the less-than-elegant editor mode.

In addition to the new slide sorter that’s available in Presenter Mode, Microsoft has also added the new ability to zoom into a portion of the slide and pan around to give a closer look at any details which may be on the slide surface. This feature has the potential to provide a more engaging Prezi-style presentation, although there is only one zoom level available so the potential is constricted somewhat.

PowerPoint 2013 will leverage the new Metro interface that carries across the rest of the Office 2013 suite. It’s very clean and web-looking, signaling Microsoft’s move towards a more cloud-friendly application. There’s also “Touch Mode”, which spreads the buttons out to be more conducive to use by our chubby little fingers as we work from tablet devices. This is no doubt a response to Apple’s success in creating what we consider to be a fantastic interface for Keynote for iPad.

Overall, there are also several cosmetic “upgrades” that simply mean the interface animates a bit more smoothly when zooming in and out and while typing. This is cute, but realistically, power users would most likely prefer to save the extra processing power this requires for elements within the presentation itself. The average user, however, will find the overall experience incrementally more engaging when designing and editing their presentations.

Taking a cue from Keynote, PowerPoint now has a robust set of smart guides which include markers that show when a group of shapes are evenly spaced. This is the type of feature that helps the Average Joe take one extra step toward being a designer.

Motion paths now show a ghosted end-position, which is useful for making an animation seamless. Unlike in Keynote, however, the user is unable to copy and ghost to become a new object, so its usefulness is limited.

For users of PowerPoint 2010, the new version won’t seem too different on the surface. What has changed however, is that Microsoft has taken a couple more steps towards adapting their line of products towards the new cloud-based world (including the new preference towards the web-friendly MP4 video format rather than their own WMV).

In our opinion, this version isn’t quite there yet in that regard, but the web-sharing ability is bound to change the landscape of how presentations are delivered industry-wide. That is to say, it will be once companies make the sometimes difficult decision to upgrade software that is so integral to their day-to-day operations. 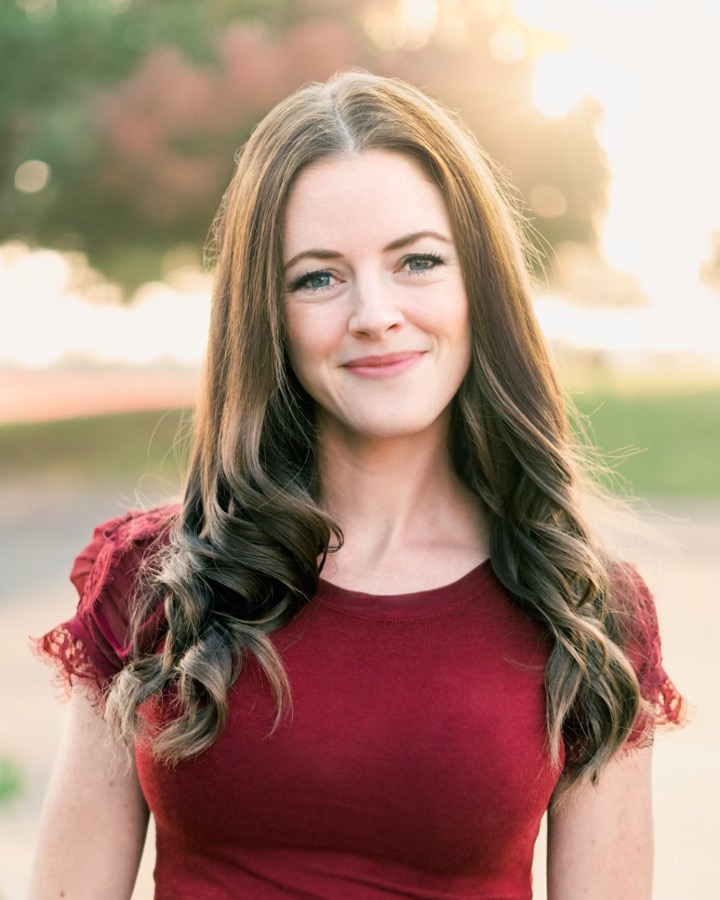