Wow, Gates did a great job at TED this year. Why is he suddenly a great communicator and presenter? What has driven his transformation? I think it’s because he moved from presenting about his job to presenting about his passion, and suddenly he communicates well. So, is it possible that we can be so passionate about what we do that we can present software upgrades with as much care and thoughtfulness? I think so!

This year at TED, Mr. Gates talked about climate change. Not sure who’s building his content or slides, but please keep them employed!

By the way, deeming Gates purgatory-free is my way of making up for my snarky comments about Ballmer.

Here’s his presentation and slides:

Gates claims there’s a mathematical equation we can use to get carbon emissions down to zero. 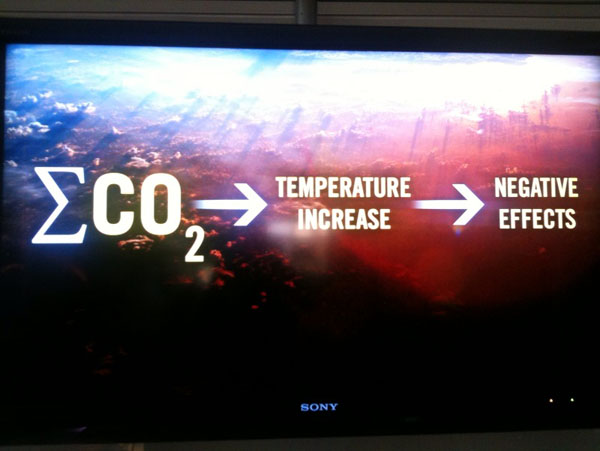 The goal is to innovate to the zero emission point. 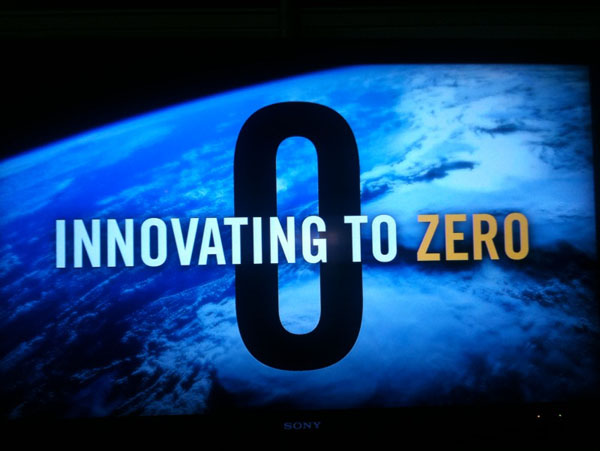 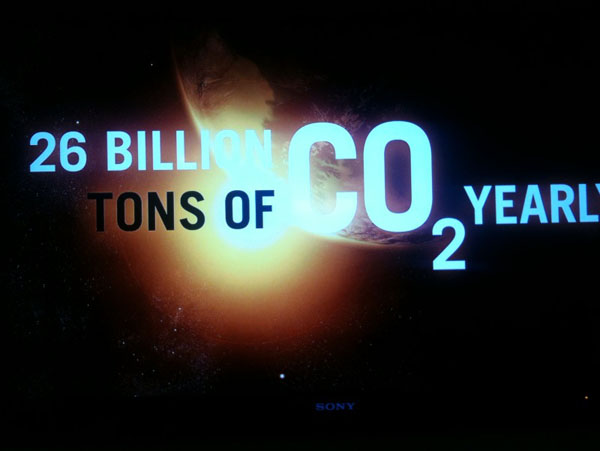 Here’s the formula. And mathematically for this to come to zero, one of these has to go to zero or it won’t work out. 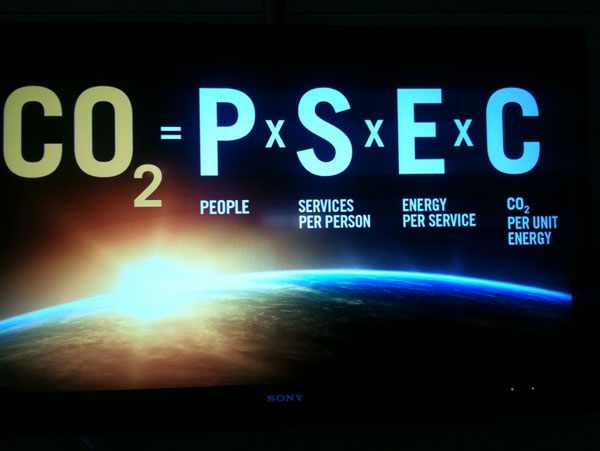 He then gave an overview of the formula: 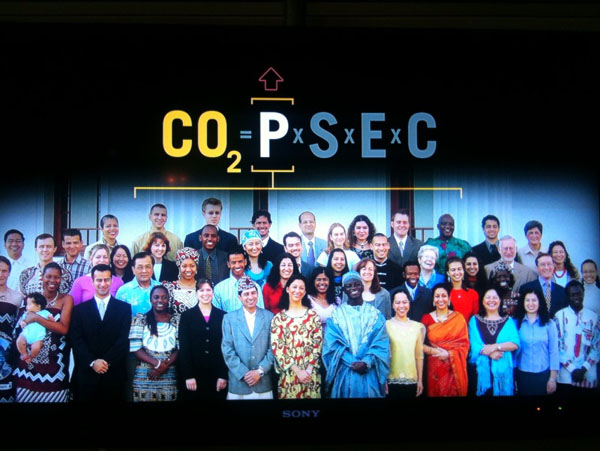 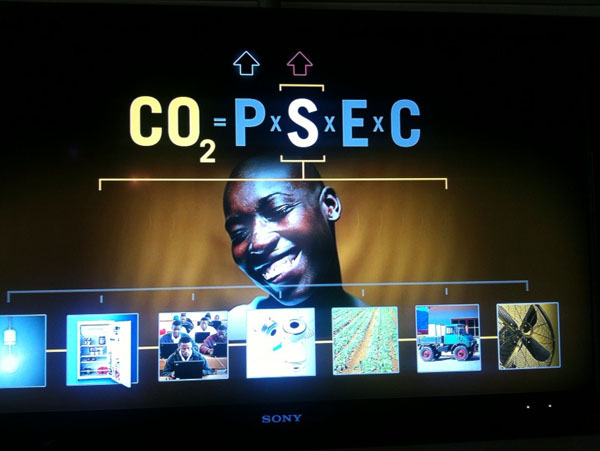 Sometimes we take our energy for granted because it’s so readily available. Here’s a shot of kids doing their homework under street lamps because they have no electricity at home. 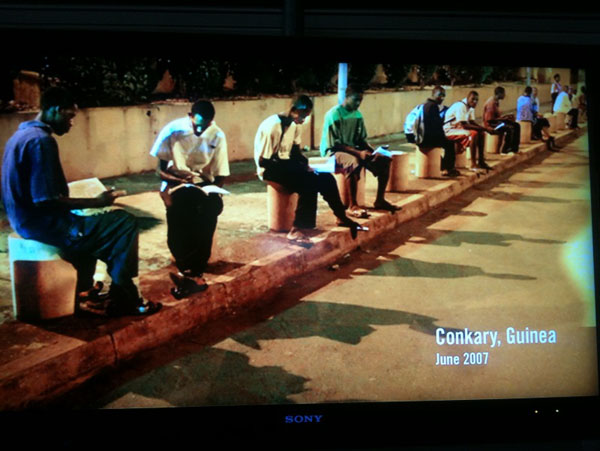 Can we generate an energy source that doesn’t produce carbon? 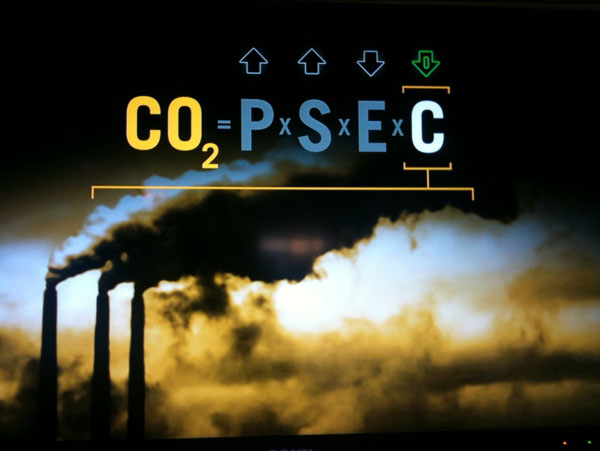 We need a miracle, and miracles are tough to plan. 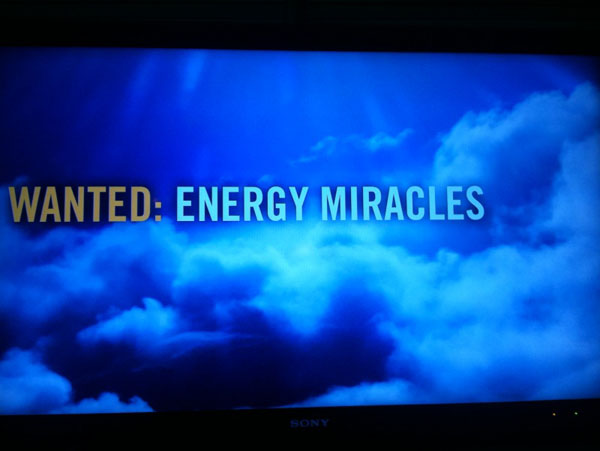 TED loved the release of the mosquitoes last year, and this year he released fireflies, because they produce light. At the same time the bugs were released, a lovely animation on the screen simulated an evening sky with lightning bugs. (And when the talk ended, he played the song 10,000 Lightning Bugs.) 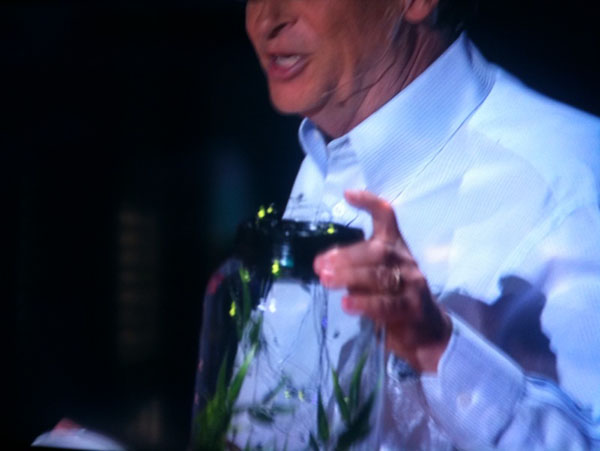 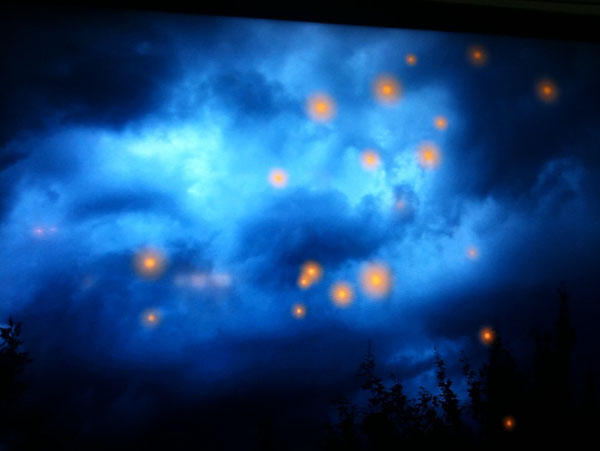 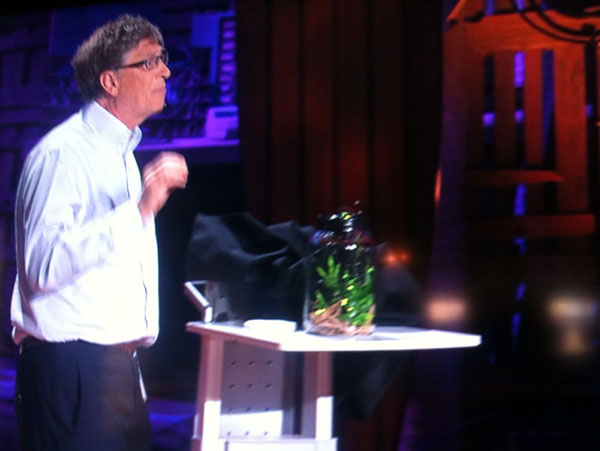 He then explained the five areas in which we need a miracle. 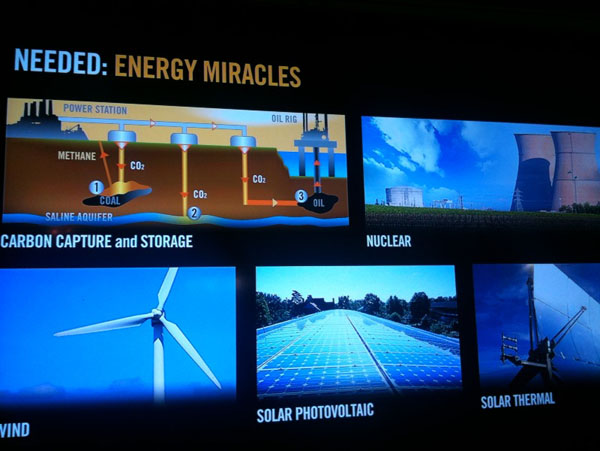 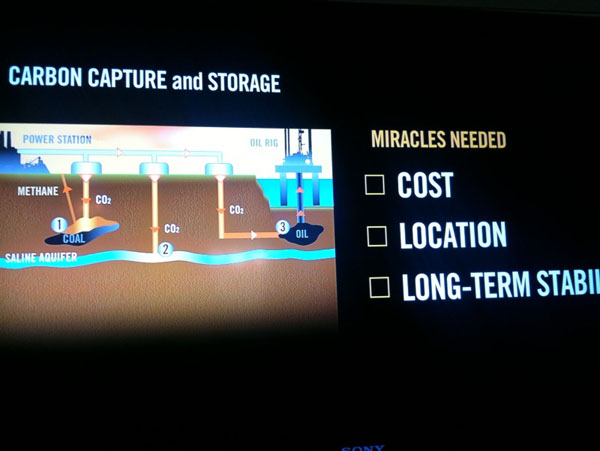 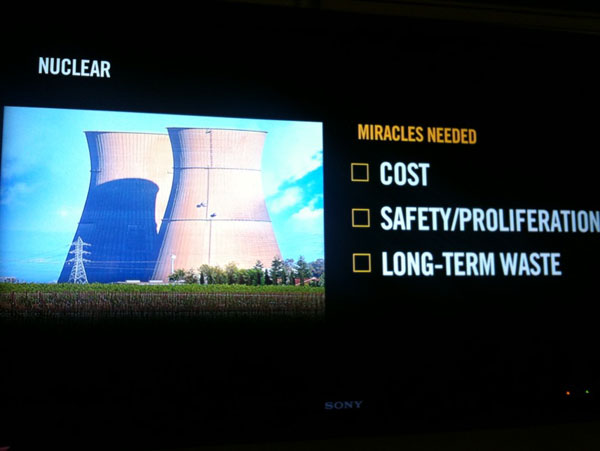 Wind and solar energy aren’t constant enough to be stored, and won’t fit in batteries. 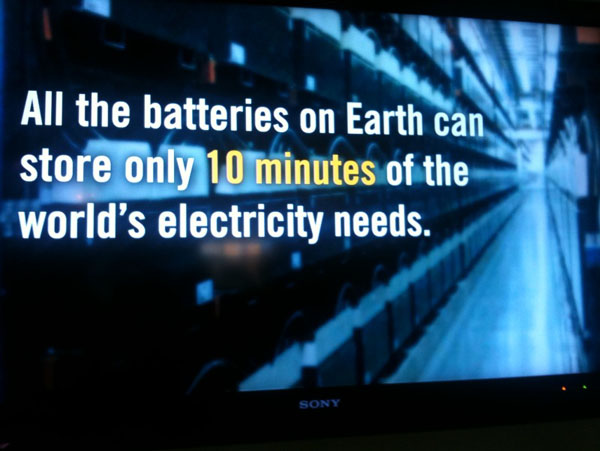 He did a good job showing data without data charts. 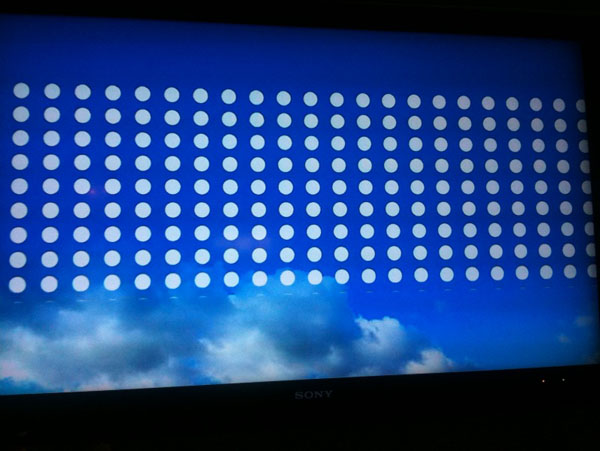 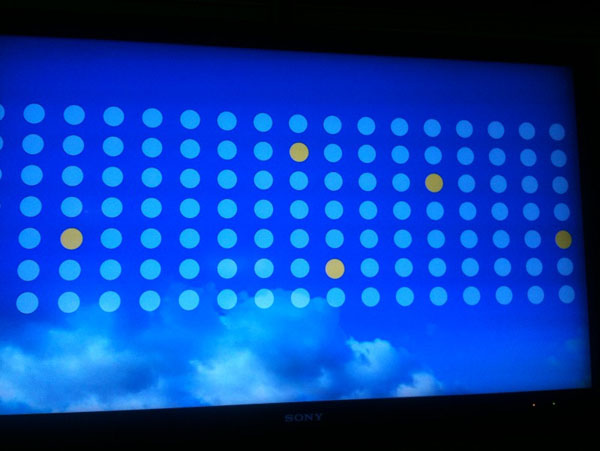 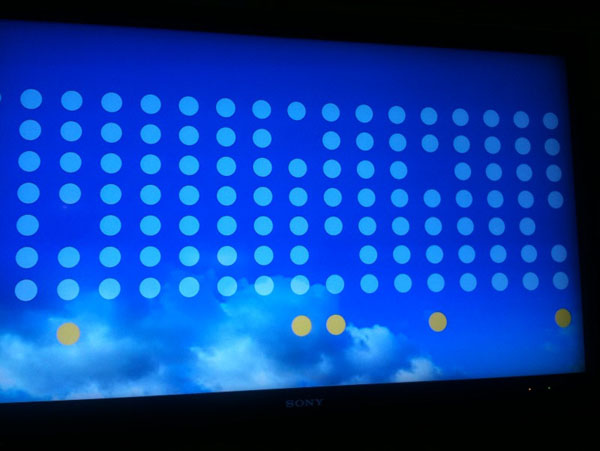 He made a case for nuclear by showing how reactors burn like a candle via a lovely animation sequence. 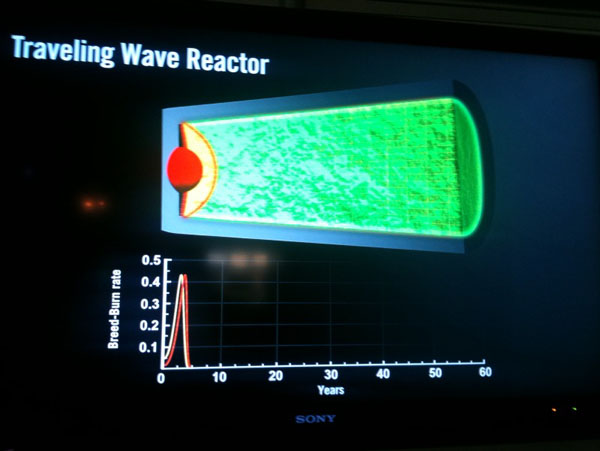 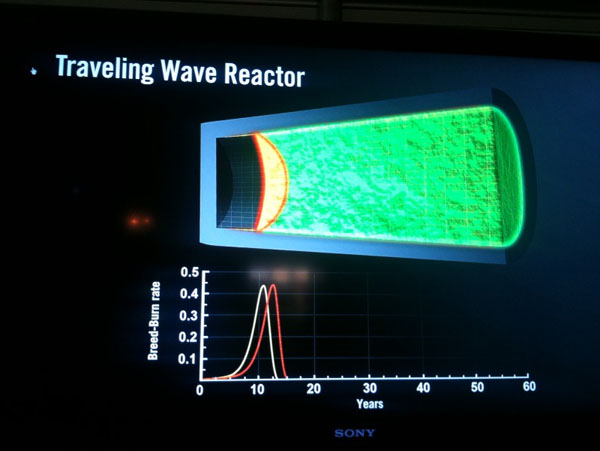 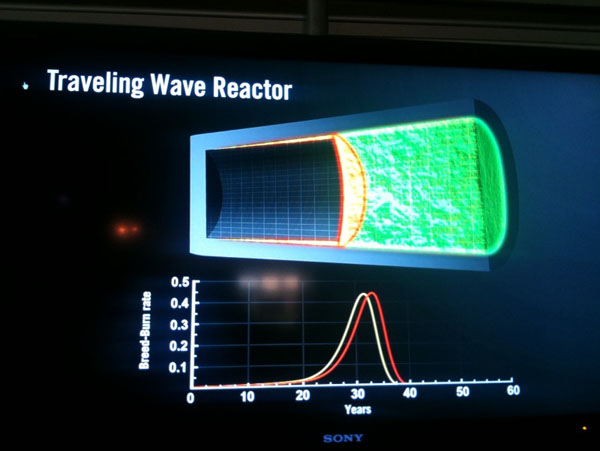 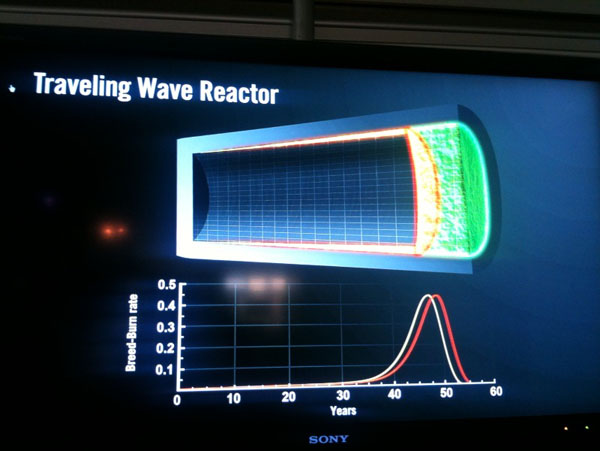 There is enough nuclear waste stored in KY to power the country for 200 more years. (Yikes, my family almost moved to Paducah when I was a kid.) 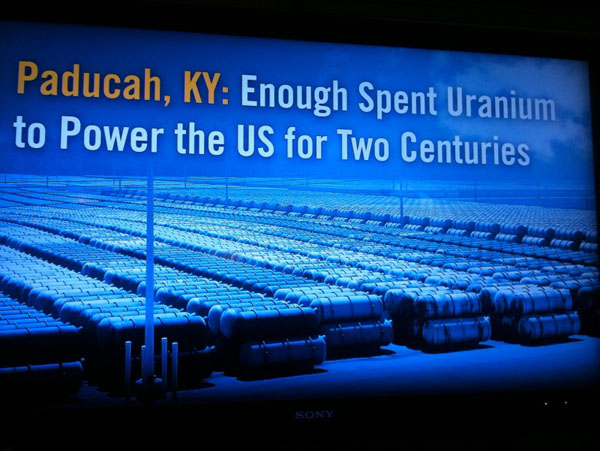 We have a long term score card, but what’s our short term one? 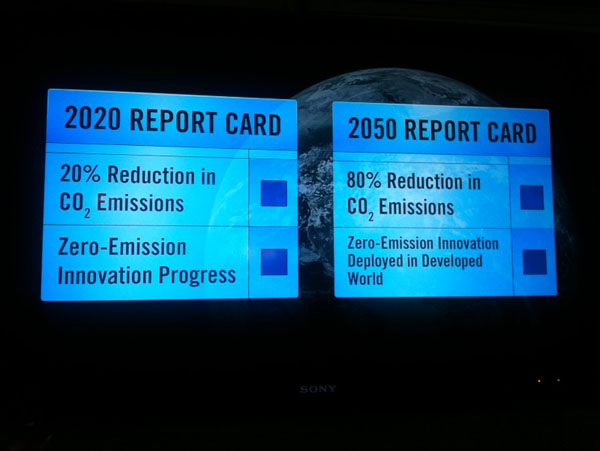 He made a wish. Of every wish he could make, he would solve this one problem. More than vaccines, more than wishing leaders into office. He wants us to innovate to zero. 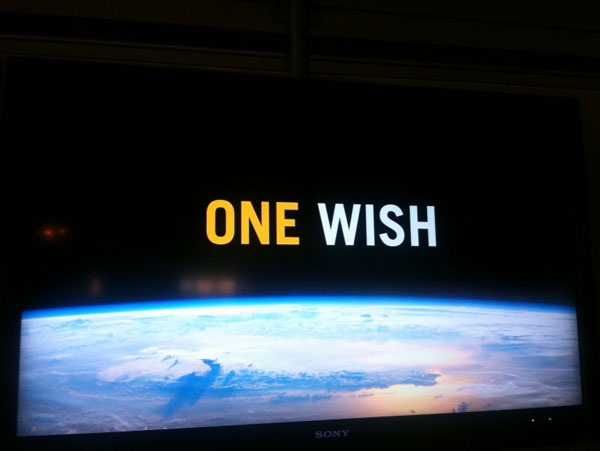 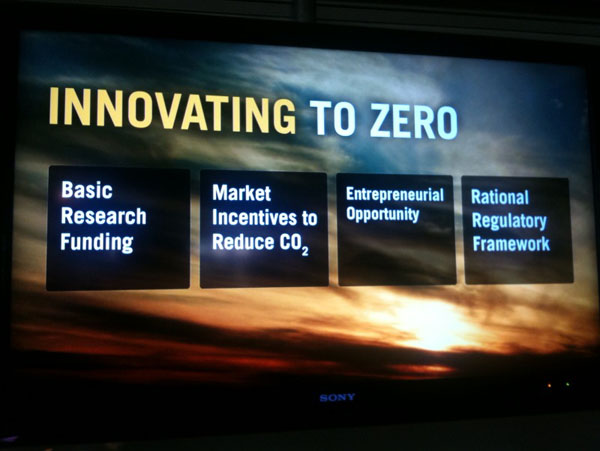 The presentation ended with Mr. Gates standing in front of a huge zero symbol, emblazoned against a beautiful shot of the earth and he garnered a standing ovation. 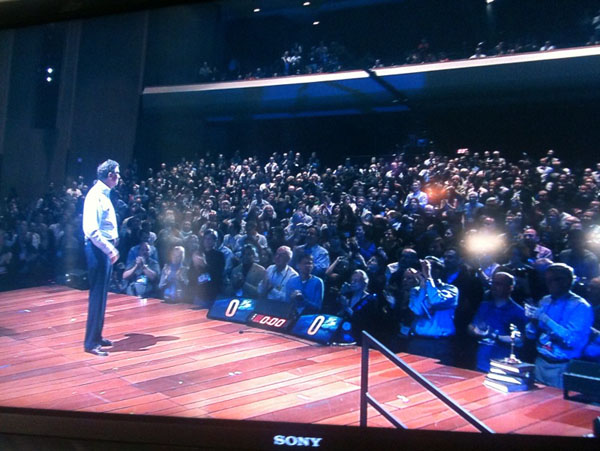 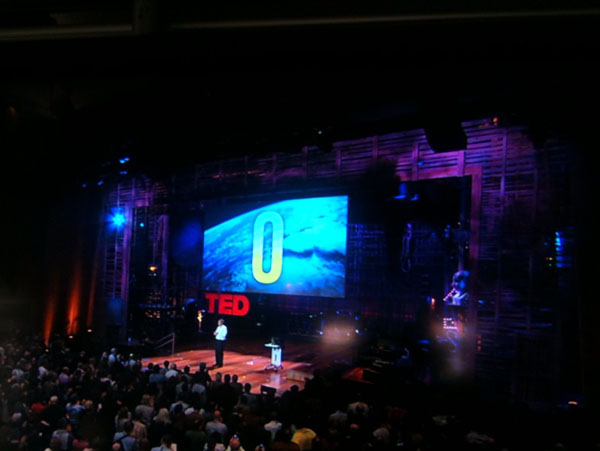 With a new year upon us, we propose a collective resolve to make 2022 the Year of the Empathetic... […] Continue reading

3 Ways to Better Connect With Your Virtual Audiences

Lessons From Our Training Pivot: How Virtual Presentations Build Soft Skills and Connections