Skill up and save 15% this week only using code CYBERWEEK22 at checkout. Explore training
Home / Resources / Blog / In Love Poems and Presentations, Less is More

In Love Poems and Presentations, Less is More

The latest installation in our Duarte Gallery is a series of blackout poems. Specifically love poems, in honor of Valentine’s Day.

The blackout style was made famous by Austin Kleon, the author of Newspaper Blackout, “a best-selling book of poetry made by redacting newspaper articles with a permanent marker.” 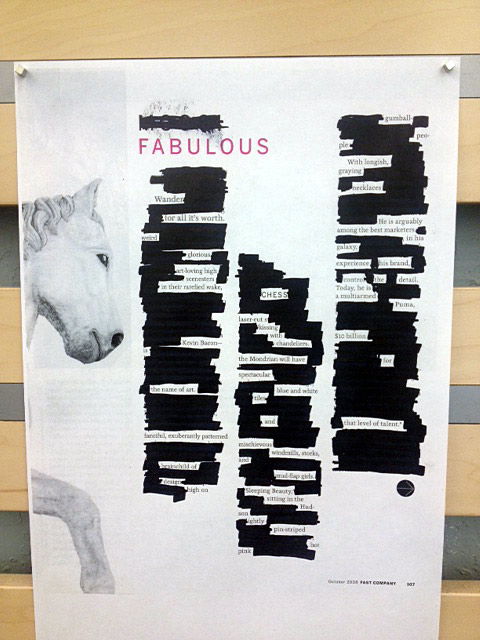 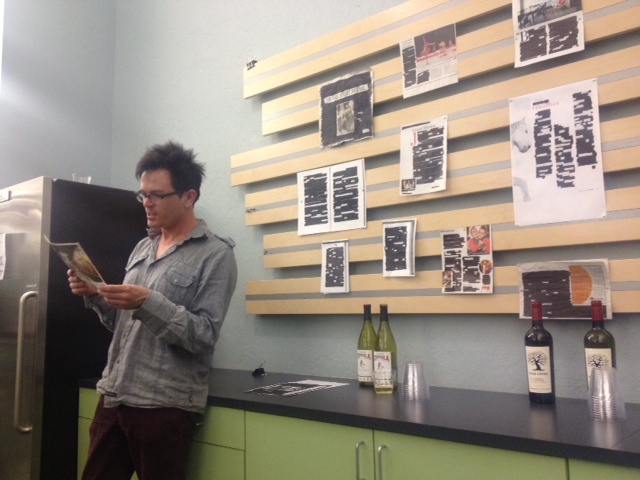 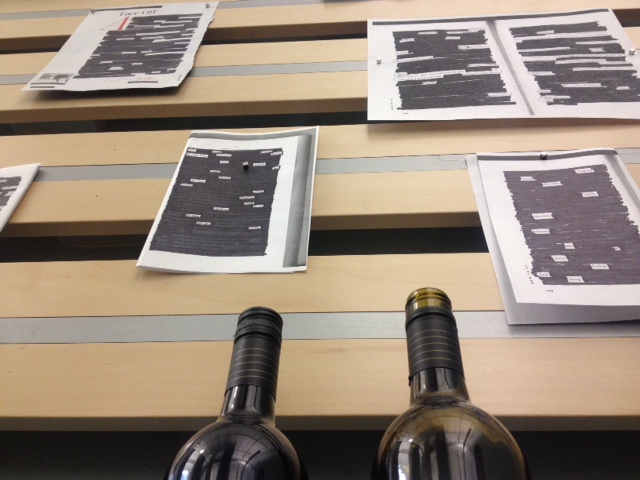 During a lunch break dedicated to enjoying “Analog Time” we gathered newspapers, magazines, photo copies of novels, lots of Sharpies, and started creating by subtracting. By the end of the hour, we had some incredible poems, and a solid buzz from the Sharpie fumes. Each of the poems was wildly different, even when they were created from the same passage of text. Some were hilarious, some were heartwarming, and at least one was pretty racy. 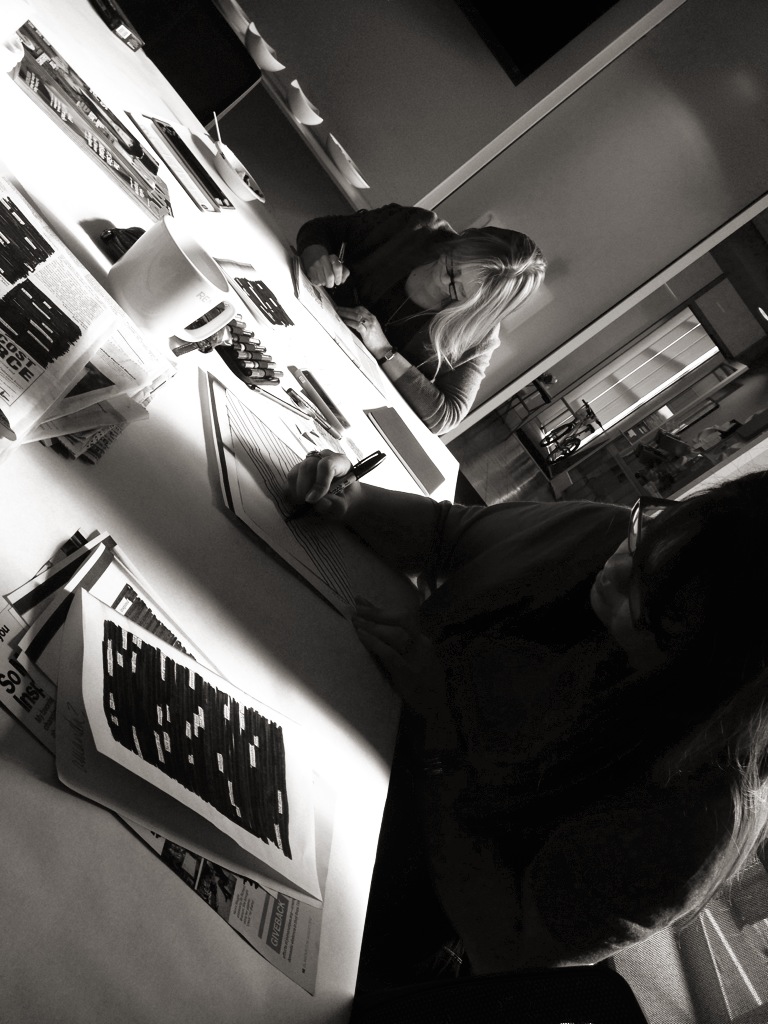 Poring over which words to omit, I realized that creating blackout poetry is similar to creating a great presentation. You start with a lot of stuff, you study it all and make decisions on what to eliminate and what to highlight, and at the end you are left with the few essential elements that work together to tell a story.

As a recent blog post by Garr Reynolds reminds us, the secret to storytelling is the editing. Like blackout poetry, it’s often what you don’t say that matters.

It’s difficult for us to dispose of pieces that we worked so hard on, but the value of a bit’s worth—whether it’s in film or literature or multimedia presentations, or even writing software for that matter—should not be measured merely in terms of the labor we put into it. The only question in measuring its value is: from the point of view of the audience, does it work in support of the story?

When you’re pitching an idea or launching a product, it’s your job to look at the available information and uncover the hidden story that is going to resonate with the audience, and hopefully persuade them to act. It’s tempting to include all the specs and features and research you worked so hard on, but by eliminating superfluous information, you highlight what’s important and clarify your message. Of course you shouldn’t mislead your audience my omitting important details, but you should be sure every piece of information supports your big idea and moves it forward.

Think about your last presentation – did every element support your story? If not, I’d advise you to get a Sharpie, and go to work.