Today, more than ever, presentations hold the world’s most critical messages. Whether you’re presenting a groundbreaking technology, a new business idea, or raising awareness of a social issue, if the design isn’t carefully thought through, your message could get lost. To make sure that your message resonates with listeners, follow these four basic presentation design principles when designing your next presentation.

1. Use Color with Purpose

One of the key mistakes that people make when they create presentation visuals is not thinking through their color choices. Most people pick their favorite color or just a color at random, but color is one of the key ways that you can communicate visually, so it’s important to be purposeful.

It’s not so much which color you use, it’s how you use it. People will draw connections between the colors you use and the meaning you assign them. For example, in Roger Sant’s climate change presentation, orange became the key color.

We made a decision, early in the process, that we were going to use orange to represent carbon. By staying consistent throughout the presentation and using orange with purpose, we made it easy for people to draw a connection. Orange became a character in our story. In fact, it became the evil villain: carbon. 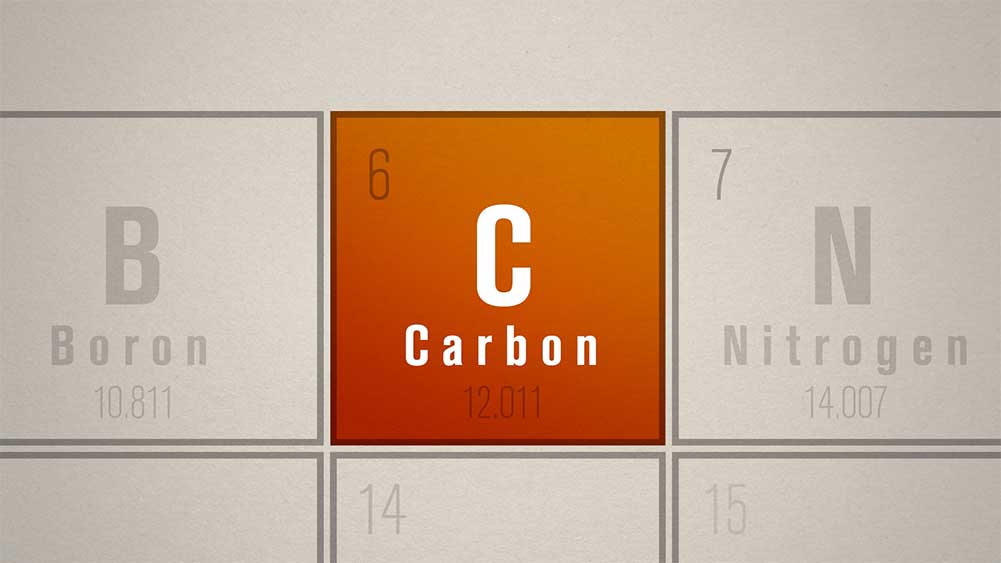 In the presentation, on charts with carbon data or large text slides with negative words like “crisis,” we used the same vivid orange to create a connection. The average audience member might not make this connection consciously. But unconsciously, they’ll know when they see orange, it means danger. 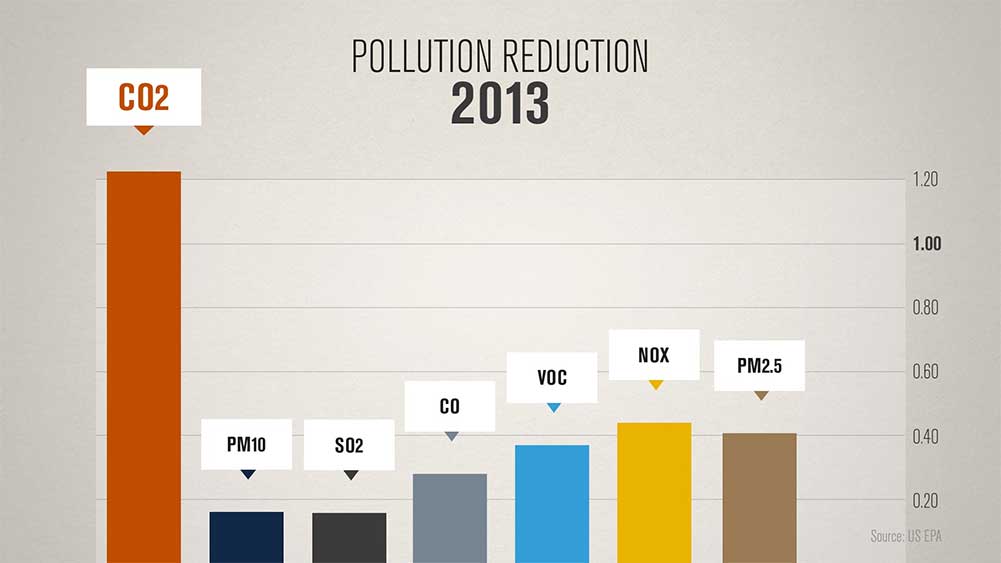 Because audiences are constantly making unconscious connections, you want to make sure you’re not creating connections by mistake. You should be thinking about how, and when, you use your brand colors or the colors of a competitor.

For example, if you’re going to put a chart in your presentation, it would be really easy to just plug in your data and call it a day. But that’s not what’s going to capture your audience’s attention. In fact, it might be what puts your audience to sleep. If you put a little bit of extra effort into your design choices and make it a point to simplify for your audience, your data and stand out. 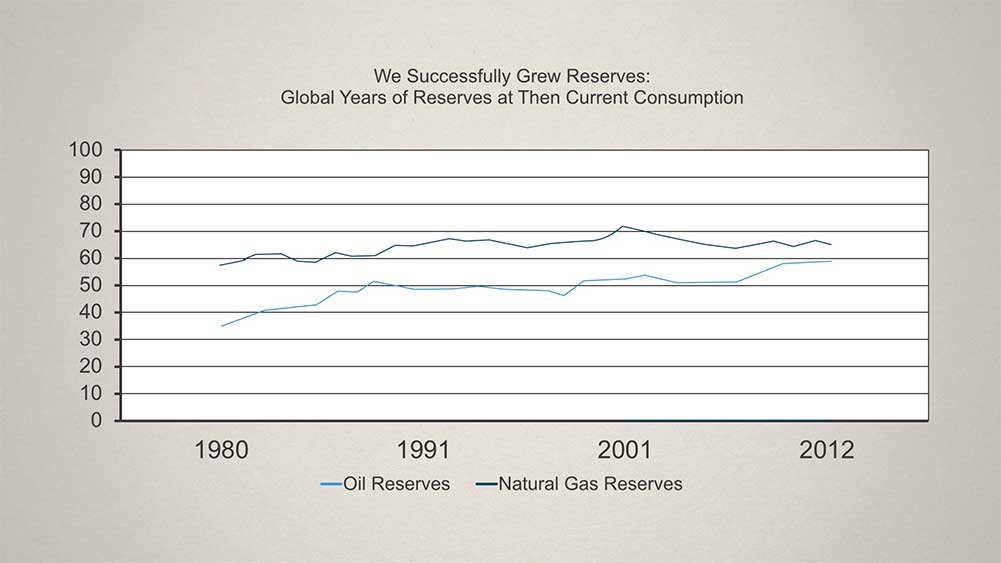 Take a look at how we took this chart and avoided being default. The plot area became a transparency of white. The fonts are the same ones used in the rest of the presentation. Colors are used consistently and with purpose and the legend is easier to read. The lines of the chart are thicker and stand out from the axis and grid lines. And, maybe most importantly, callouts are placed on either side of the line chart so the audience can easily read the key data. All of these edits transform the chart from default to designed. By doing this, you’ve not only demanded more attention from your audience, you’ve also helped them understand the data so they don’t have to go searching for it. 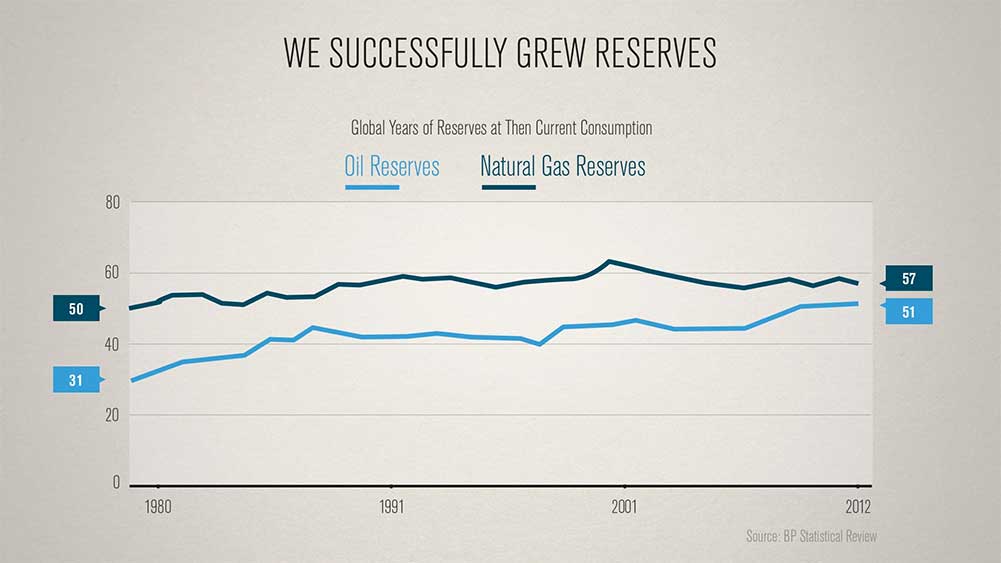 3. Use Animation with Intention

We’ve all been guilty of tapping into the vast array of PowerPoint animations and transitions and adding them into our presentations. While it’s a good idea to keep presentations visually interesting, we can’t add animation “just because.” Adding animations just for the heck of it can distract from your presentation rather than add to it. Like color, you want to use animations with intention instead of just for decoration.

When showing the history of carbon in the earth’s atmosphere during Roger Sant’s presentation, we showed the previous 400,000 years first. That focused the audience’s attention on a baseline. Then, to create contrast, we animated in the amount of carbon in the atmosphere since the Industrial Revolution.

4. Give Photos a Treatment

Another way to improve your presentations without a ton of extra work is to pay more attention to your photo choices. Take the time you need to find a good stock photo, take a quality photo on your own, or pay someone to take photos for you. 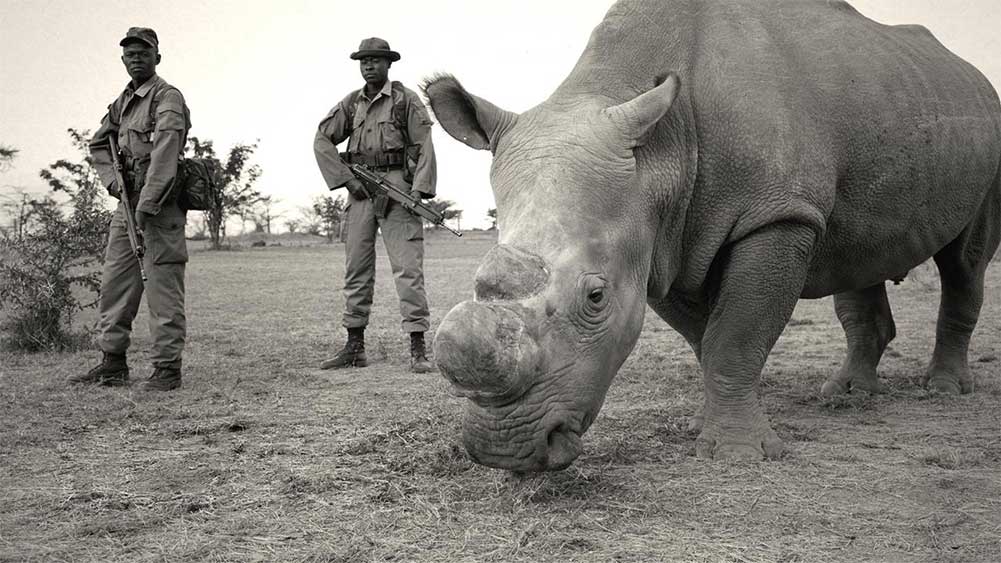 When using photography in Roger Sant’s presentation, we paid a lot of attention to both the content of the photo and the tone we wanted to create. For example, when Sant was discussing the northern white rhino, which is all but extinct, we used a black and white photo (above). We also made sure to show the armed guards that were protecting the rhino. Whereas when we showed pictures of the southern white rhino (below), which was successfully brought back from the edge of extinction, we used a warm, full-color photo. This choice gave the photo an optimistic feel instead of a cold or a scary one, like the first photo. 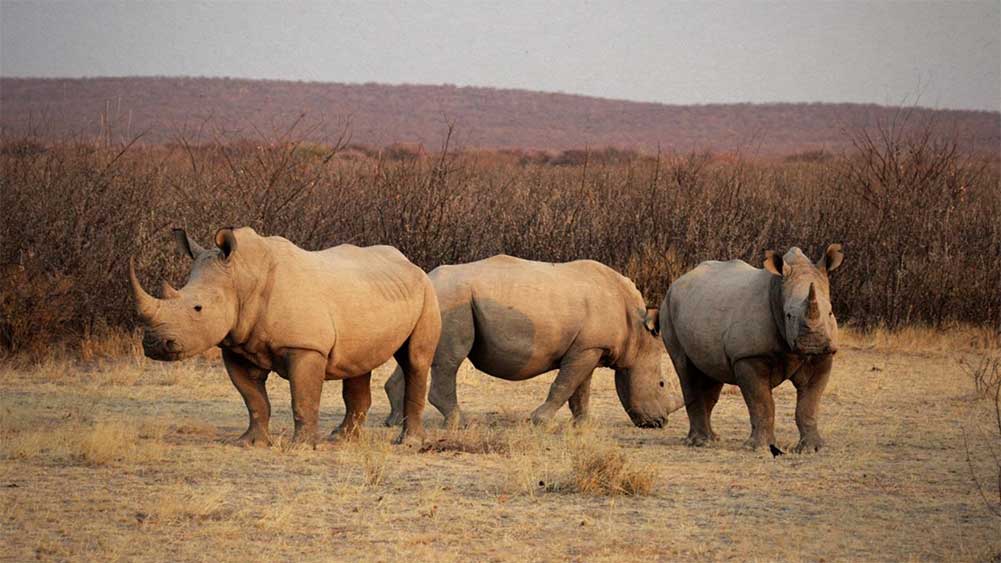 The trick is this: it’s not just about choosing the right photos, it’s about applying the right treatment. Doing this can add another powerful layer of meaning to your presentation.

Use these four presentation design principles and you’ll be on your way to creating a presentation that inspires and motivates your audience. 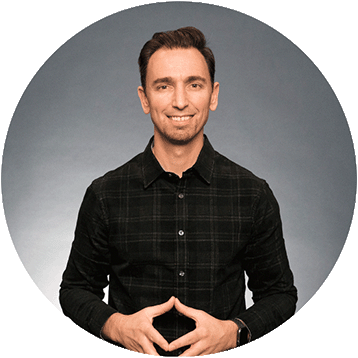