Whitespace helps to drive focus in a presentation by framing your content. It also feels like oxygen for a slide. If all of our slides are filled with  extra “stuff”, it feels very claustrophobic. Whitespace is something we can use to help drive focus. 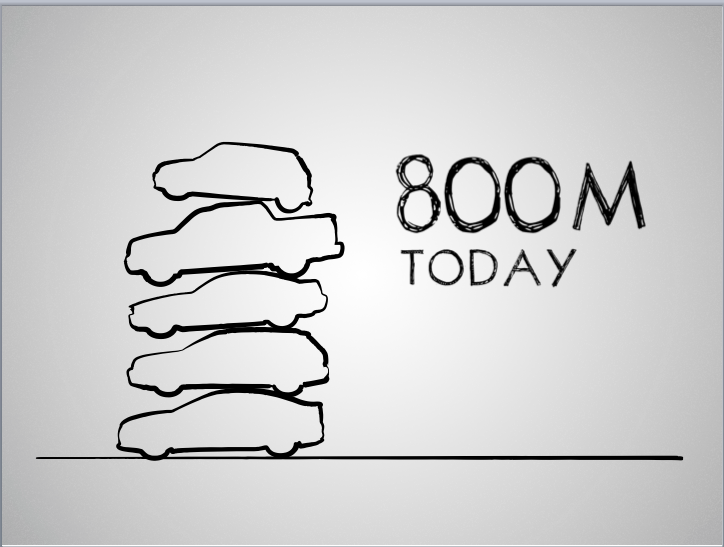 It’s okay to have clear space—clutter is a failure of design.

At Duarte, we say it’s okay to have clear space. Clutter is a failure of design. So often we want to cram as much as we can into our slides. But, actually that ends up hurting us and making it more difficult for our audience to absorb the information. We’d do better to break things up perhaps so people could absorb our information. 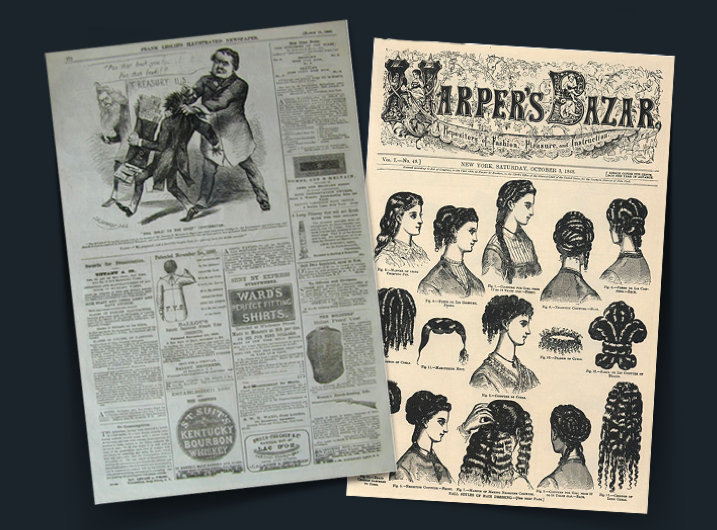 Above is Harper’s Bazaar from late 1800s / early 1900s. Back then, we were a society that used everything until it was no longer useful. In periodicals, publishers wanted to use as much of the real estate as possible; they didn’t want to waste any space because it was expensive to print.

And when we were done reading, we would wall paper our house or wrap presents with these periodicals. We never threw anything away, we used everything until it no longer had any usefulness.

But, then we started the change. People like Edward Bernays — who is considered the father of PR — started to make a change in how we thought. It started to be acceptable to buy something because we wanted it, not just because we needed it.

Then, Harper’s Bazaar decided to “re-invent” themselves. They hired Alexei Brodovitch to redesign their magazine. He could now leverage whitespace. He could be luxurious and waste space. You can see some great use of white space above. There are big open areas where there is nothing. 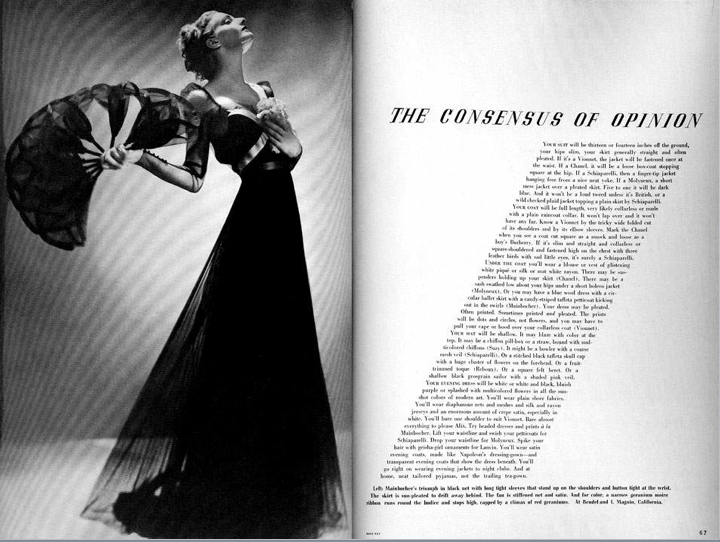 Alexi used whitespace in creative ways to create an openness in the design. 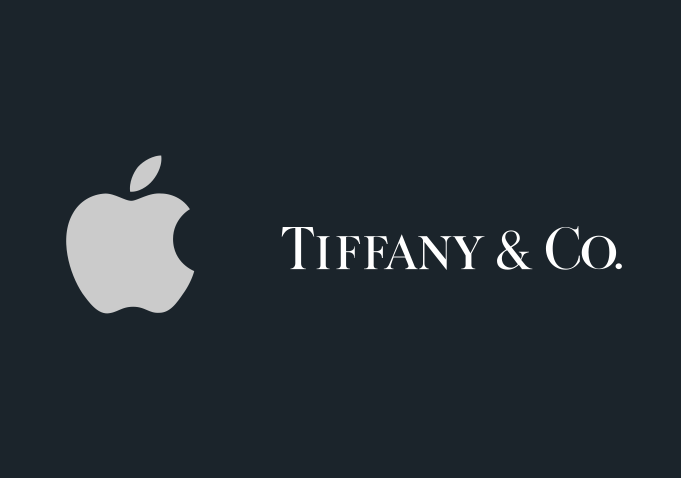 There are companies that embrace whitespace because it gives a more luxurious feel to the brand and the product.