London Workshops Were a Success!

There is a line from the movie Field of Dreams, “If you build it, they will come.”

On May 15th and 16th, The Duarte Academy put this concept to the test. Until recently, we had only hosted our workshops from our corporate headquarters in California. Rather than build a baseball diamond in a corn field, we decided to take the plunge and venture across the pond to host our very first public workshop outside of the United States. After all, if you want to change the world, you have to actually reach out to the world.

Over a Wednesday and Thursday, 48 of our new best mates joined a small band of Duartians at the Hoxton Hotel in the Shoreditch district of East London. The attendees came from the UK, Europe, and as far away as Indianapolis and Singapore. We even had a few attendees from London!

The Hoxton meeting rooms were trendy, quirky, and had a welcoming “home” theme. On the first day, we got quite cozy in “The Library,” a very visually stimulating room that exuded creativity. 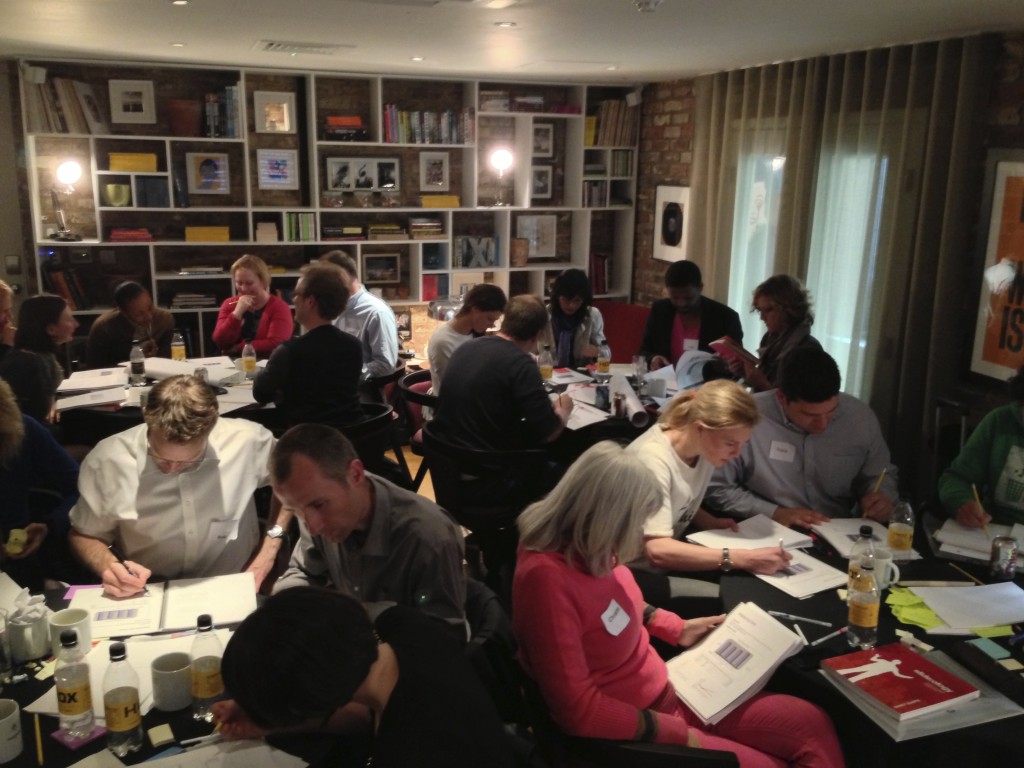 On the second day, we were able to spread out in the “Living Room,” which was a bit more sparse, with a few couches and shelves for decoration. 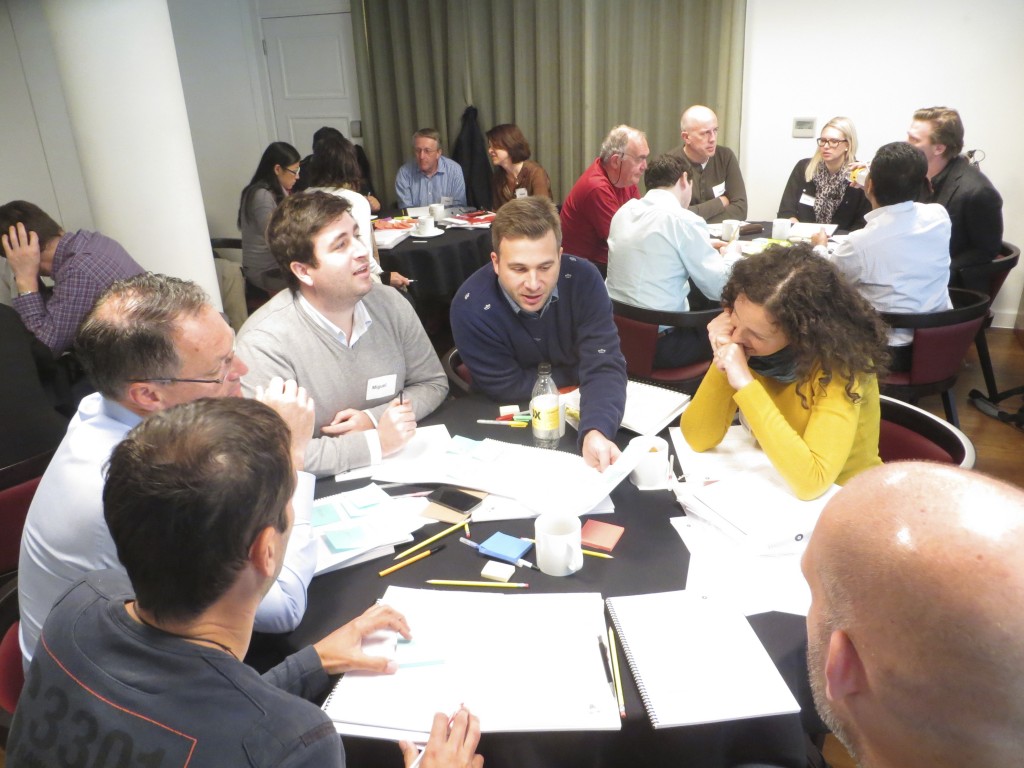 We used “The Apartment” common room with its counter tops and table space to move around during breaks and group exercises. This proved to help get people active and out of their seats with room to spread out. You’d have thought the group had known each other for years, based on the interaction and collaboration that occurred in the apartment. It was amazing and inspiring. At times, it was even tough to bring them back into the meeting room to continue with the workshop. 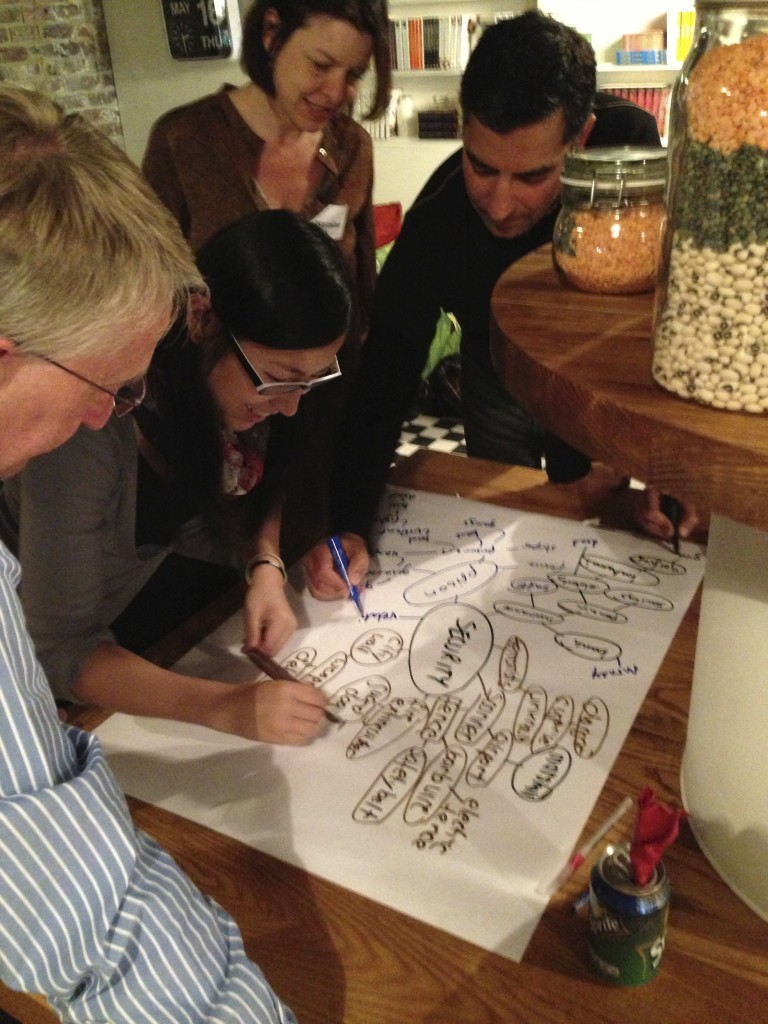 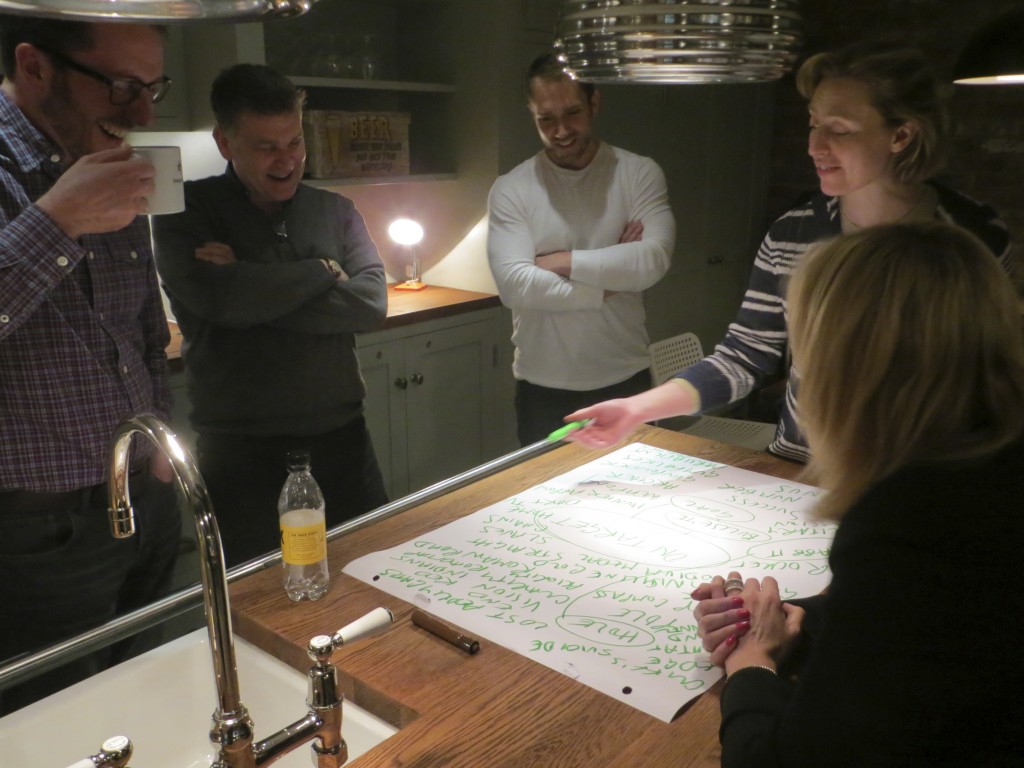 After two days of brilliant questions, generous laughter, thought provoking discussion, and a few hiccups along the way, the workshops were certainly a success. Hosting these workshops in London was a treat for the entire Duarte team.

This was truly an eclectic gathering of individuals from different countries, organizations and backgrounds—all bound together by Duarte’s Golden Rule: Never deliver a presentation you wouldn’t want to sit through. In a way, we are all in the middle of our own “Field of Dreams” moment for presentations. If we (all communicators) build it (better presentations), they (our audiences) will come (support our cause).

We’ve only just begun the task of transforming presenters into visual storytellers. There is still a lot of work to be completed, and yes, more workshops to lead in Europe. But, I know at least 48 communicators in the UK and Europe who are ready to make a change.