Some of the world’s most powerful institutions, including the US military use PowerPoint to communicate ideas. Previously released documents have shown that the influence of PowerPoint extends to the United States National Security Agency.

Much of the controversy surrounding the NSA’s top-secret Prism program can be traced back to a PowerPoint Slides given by Edward Snowden to the Washington Post and the Guardian. Although the newspapers haven’t released the full 41-slide Powerpoint slide deck, the 4 slides they did distribute have been enough to create a political and media firestorm. 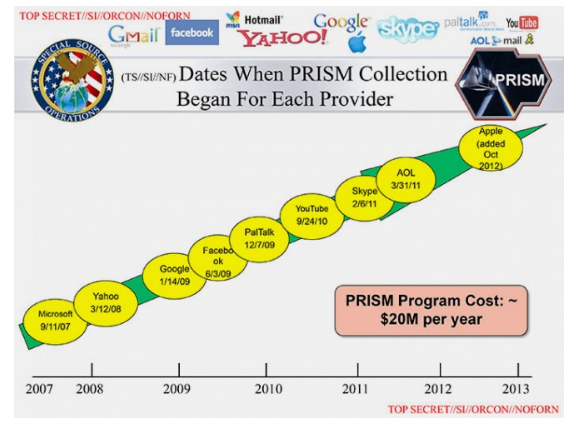 Snowden’s Powerpoint slides leave something to be desired in terms of clarity of content and visuals. The poor design of these slides has capped how much useful information the public has been able to glean from them, and likely contributed to the confusion taking place in media and policy discussions. Regardless of your political orientation, it’s clear that presentations carry the potential to inform and even persuade audiences, but only if their author does the hard work of simplifying complex concepts and wrapping them with context that makes their meaning clearer to the audience.